What is LED PCB. 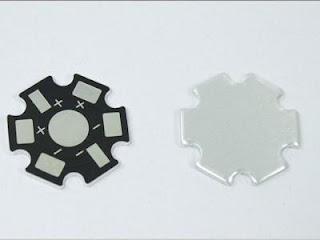