July 09, 2020
PCBs are a fairly common aspect of the modern world, found in just about every last piece of tech one comes across. 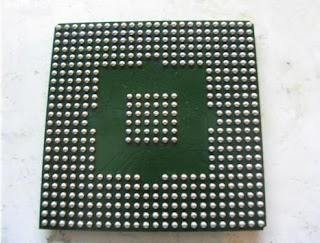